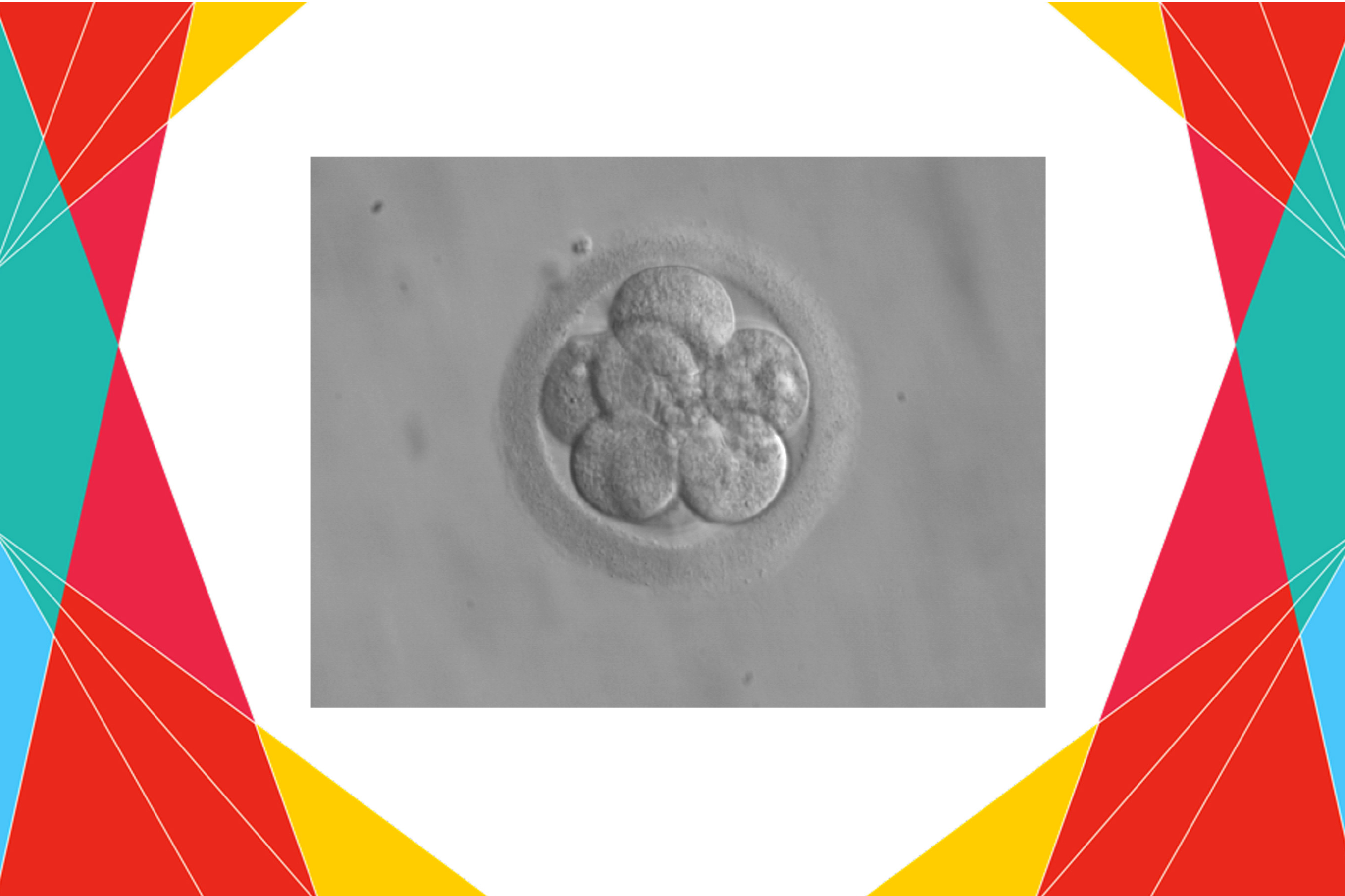 36 years ago, a miracle was announced today. All women who could not conceive, were gifted with a new technique. This was called ‘Embryo transfer’.

Today in 1984, World’s first baby born from an embryo transfer was announced to the world. John E. Buster, M.D., working at the University of California at Los Angeles School of Medicine, directed the research team that performed history’s first embryo transfer from one women to another resulting in a live birth. It was performed at the Harbor UCLA Medical Center, reported in July 1983, and the baby was born just two weeks before the announcement. 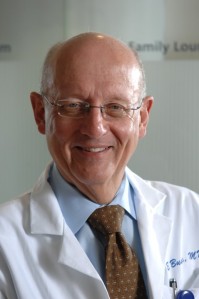 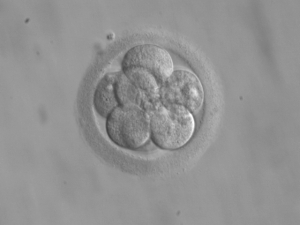 Prior to this, thousands of women who were infertile, had adoption as the only path to parenthood.

Pros and Cons
Embryo transfer is a valuable technique for overcoming infertility in women.
It carries risks of infection for both donor and the recipient.
It also carries the risk of unwanted pregnancy for the donor if the embryo implants in the uterine wall before it can be removed.

Requirements for a successful embryo transfer :
The hormonal cycles of the egg donor and recipient must be well matched.
Donors and recipients are also matched by blood type, Rh factor, and hair and eye colour.
The embryo may consist of only 8 to l0 cells and would not be visible to the naked eye.

Donor embryo transfer as practiced today has evolved from the original non-surgical method, it now accounts for approximately 5% of in vitro fertilization recorded births. 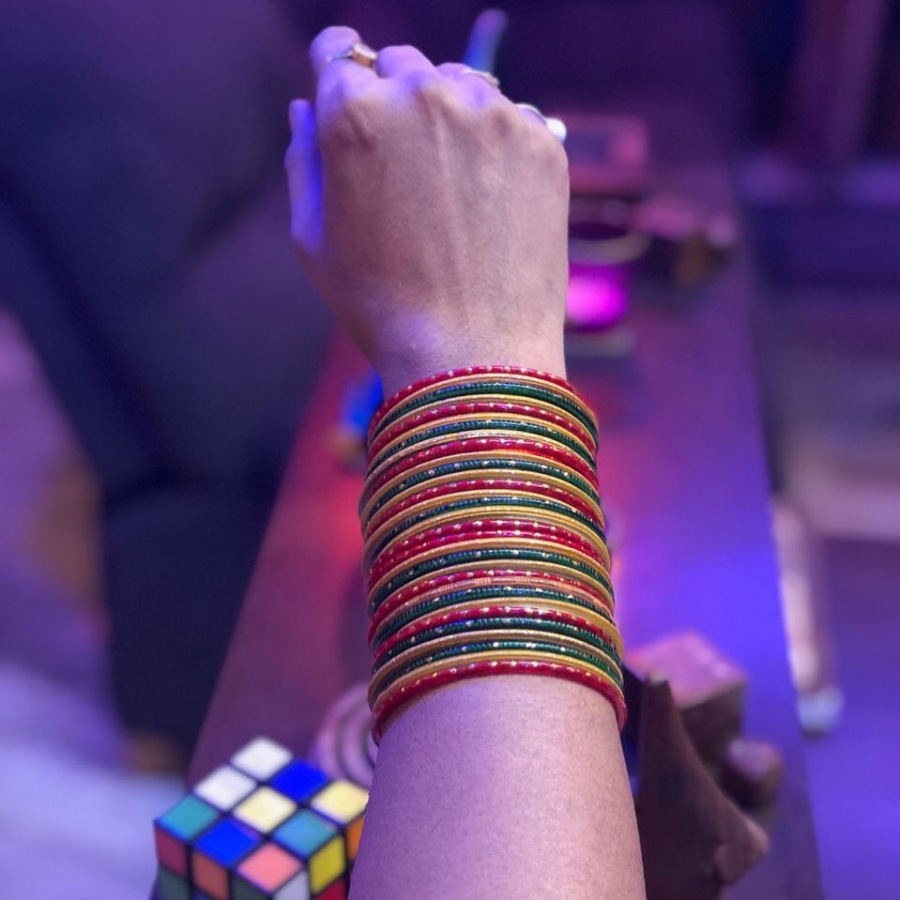