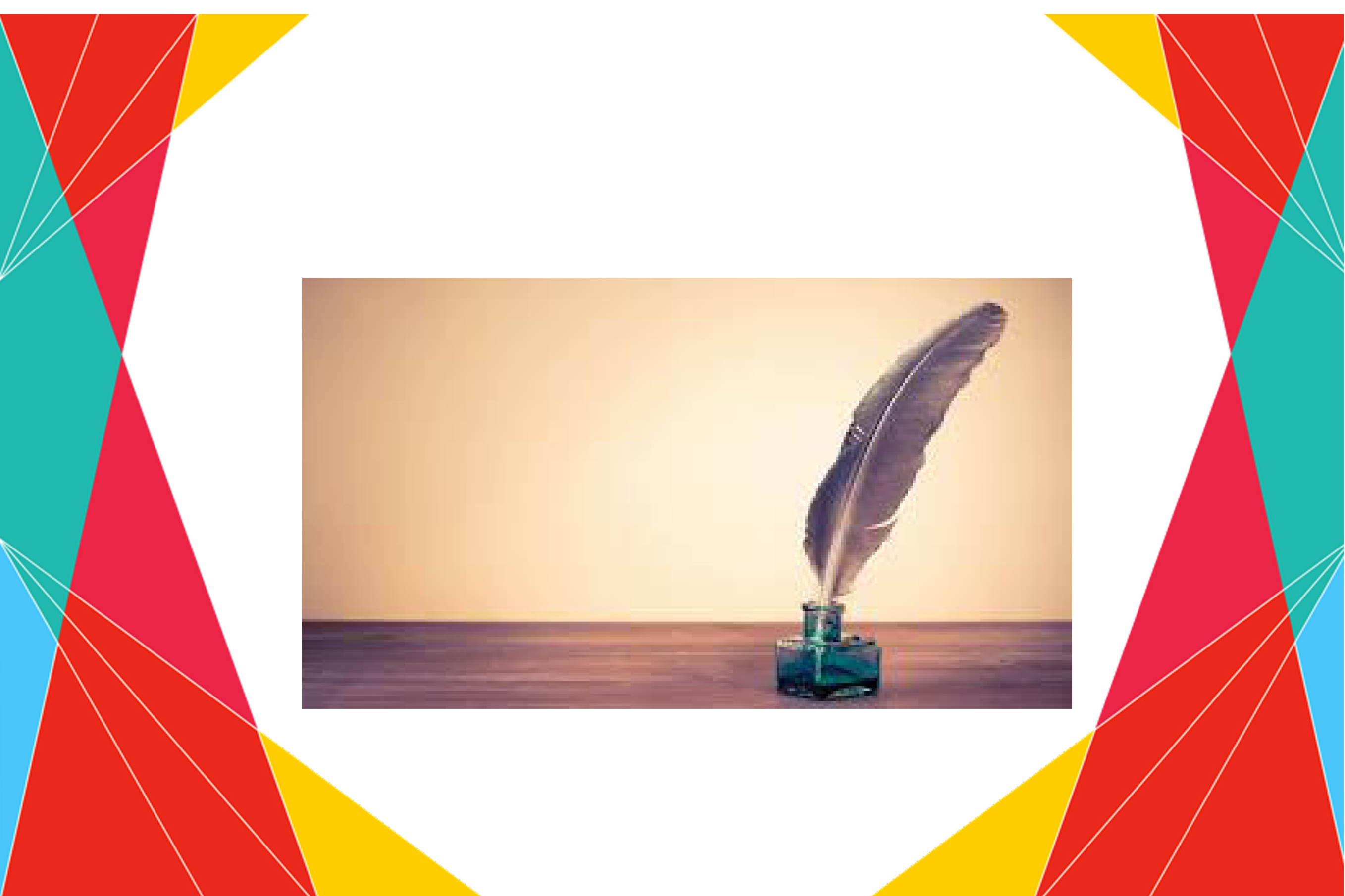 Saadat Hasan Manto and Harivansh Rai Bachchan, both were renowned writers of their of own style and era. Manto died today in 1955, whereas Bachchan died today in 2003. 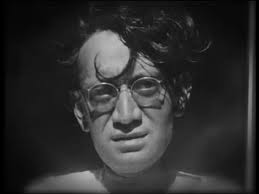 Saadat Hasan Manto was born in India, but was called a Pakistani writer as he moved there after partition. His heart and soul was in writing, which he started quite late at the age of 21. He died when he was just 43. In 22 years he did marvellous writings in various forms like short stories, radio plays, novel, collection of essays etc. Manto was tried for obscenity six times; thrice before 1947 in British India, and thrice after independence in Pakistan, but never convicted.

Harivansh Rai Bachchan, best known for his creation ‘Madhushala’, is a great poet of his times. A teacher by profession, he was the second Indian to get doctorate in English literature from Cambridge University. He was closely involved with the evolution of Hindi as the official language of India.
He used to introduce himself as
मिट्टी का तन, मस्ती का मन, क्षण भर जीवन, मेरा परिचय
A body of clay, a mind full of play, a second of life – that’s me